Along the Prinsengracht canal, in central Amsterdam lies what is now known to the world as Anne Frank’s house, although this was neither her birth place nor actual home. It was, in fact the original workplace and warehouse of her father, Otto Frank’s spice trading business.

It was here that Otto Frank moved his family in to hiding when Germans began occupying neutral Netherlands during World War II. And it was here that the family and some friends stayed for almost two years before they were ‘found out’, arrested by the Germans and taken to the concentration camp Auschwitz. They never learnt who the informant was.

Slated for demolition in the mid-60s, Otto Frank, the only member of his family to survive the war, along with some supporters, raised sufficient funds to buy the building. From the road, the building, is typical of a storehouse with a large main door that opens into the storage area. Today, Anne Frank’s house, dark and unassuming lies two doors away from the museum entrance. The museum itself has now taken over the adjoining houses and created an amazing Modernist entrance and side space that includes a reception area, cafe and mini book shop.

Entering the museum through this entrance you are taken through a large meandering collection of personal family photographs and some videos attempting to paint a picture of the lives of the young Anne Frank and her family before the war, interspersed with explanations and footage of the progress of the war. Smiling family photos in the street, celebrating family birthdays, there’s even video footage (of someone else’s wedding) that works at positively identifying Anne in a distant background, hanging out a high-rise window.

The family originally living in Frankfurt, Germany had migrated to Amsterdam in the neutral Netherlands to avoid the impending conflict. Unbeknown to them, relocating to Netherlands, no matter how neutral made little difference on the advancement of the Nazis’ throughout Europe and soon they found themselves needing to find a solution to simply being Jewish. It does beg the question, ‘Why did they not go to Switzerland?’ as they did have family there but of course, hindsight is always 20/20.

The lower floors of the large building were taken up entirely by warehouse storage and the office space where Anne’s father and his co-workers ran their business.

Disappointingly though, throughout the museum, the only actual physical evidence of actual objects are the box files on the bookshelf that hides the entrance to the hidden area.

All rooms in the museum are completely bare, save for a little A4 sized photo on each wall which provides a visual of what the room looked like. Perhaps it is for the purposes of speed and efficiency to help move the vast number of visitors along through the museum, but there is actually very little to ‘see’ within Anne Frank’s house. None of the rooms were re-created, you are in effect walking through a completely empty house.

While the space they lived in would not have appeared to be small for a couple of people, considering that up to eight people lived there in hiding, it was no mean feat that they all managed to get along, apparently even celebrating birthdays and anniversaries.

Of course, throughout the time that they lived there, the building continued to be used as a office and throughout the day, the people in hiding had to be as silent as possible, not using taps or toilets, with minimal talking or moving around incase they were heard by employees who were not ‘in’ on the secret.

A large collection of writings and papers are on display upon exiting the ‘hidden’ area of the museum, including the book that recorded Anne’s presence at the concentration camp. Footage drawn from the various interviews of surviving friends and relatives are played on loop.

“The book was turned to the page with Anne Frank’s name, but what got me about it was the fact that right beneath her name there were four Aron Franks. FOUR. Four Aron Franks without museums, without historical markers, without anyone to mourn them. I silently resolved to remember and pray for the four Aron Franks as long as I was around.”

― John Green, The Fault in Our Stars

In the end, Anne Frank’s museum is a stark reminder of a tremendously dark time in the history of humanity, which contrasts greatly against the writings of child, complete with hopes, dreams and girlish fantasies. 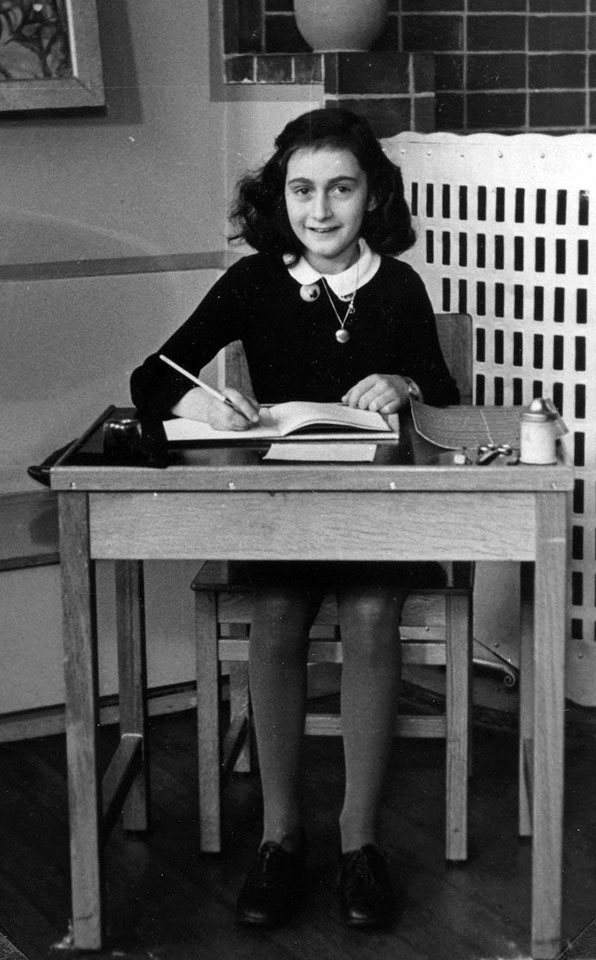 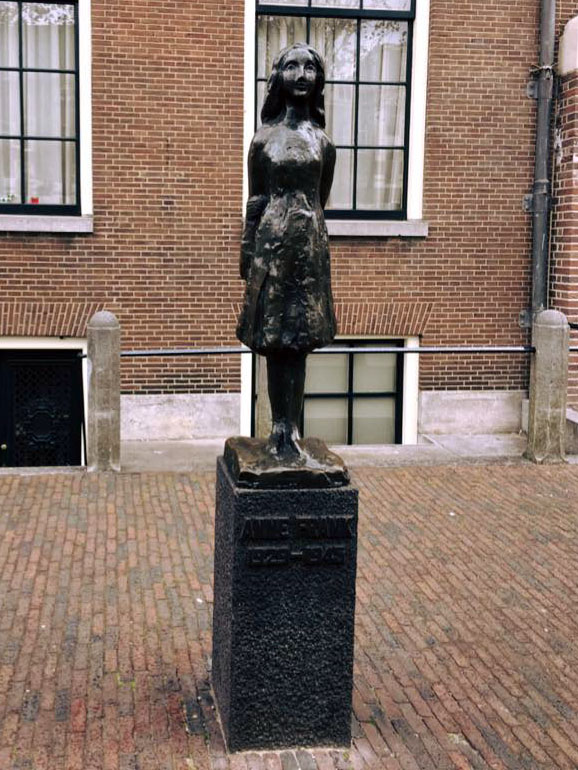 We will never know, the lost details in her original diary, all the many number of lines that were ‘blacked’ out by her father in his editing process. What we do have is a ‘cleaned up’ version, a brave attempt by a father to bring to life, a family lost, and in the very understandable actions of all parents, the effort to make real, a child’s greatest ambition of becoming a published author.

The Anne Frank museum is worth a visit if you are ever in Amsterdam, even if only for the history lesson. Tickets do need to be booked in advance if possible, otherwise, there are some released in the late afternoons, but that is no guarantee of entrance.

C&R Restaurant: Taste of Malaysia in Chinatown, London The Tower Bridge in 5 Photos